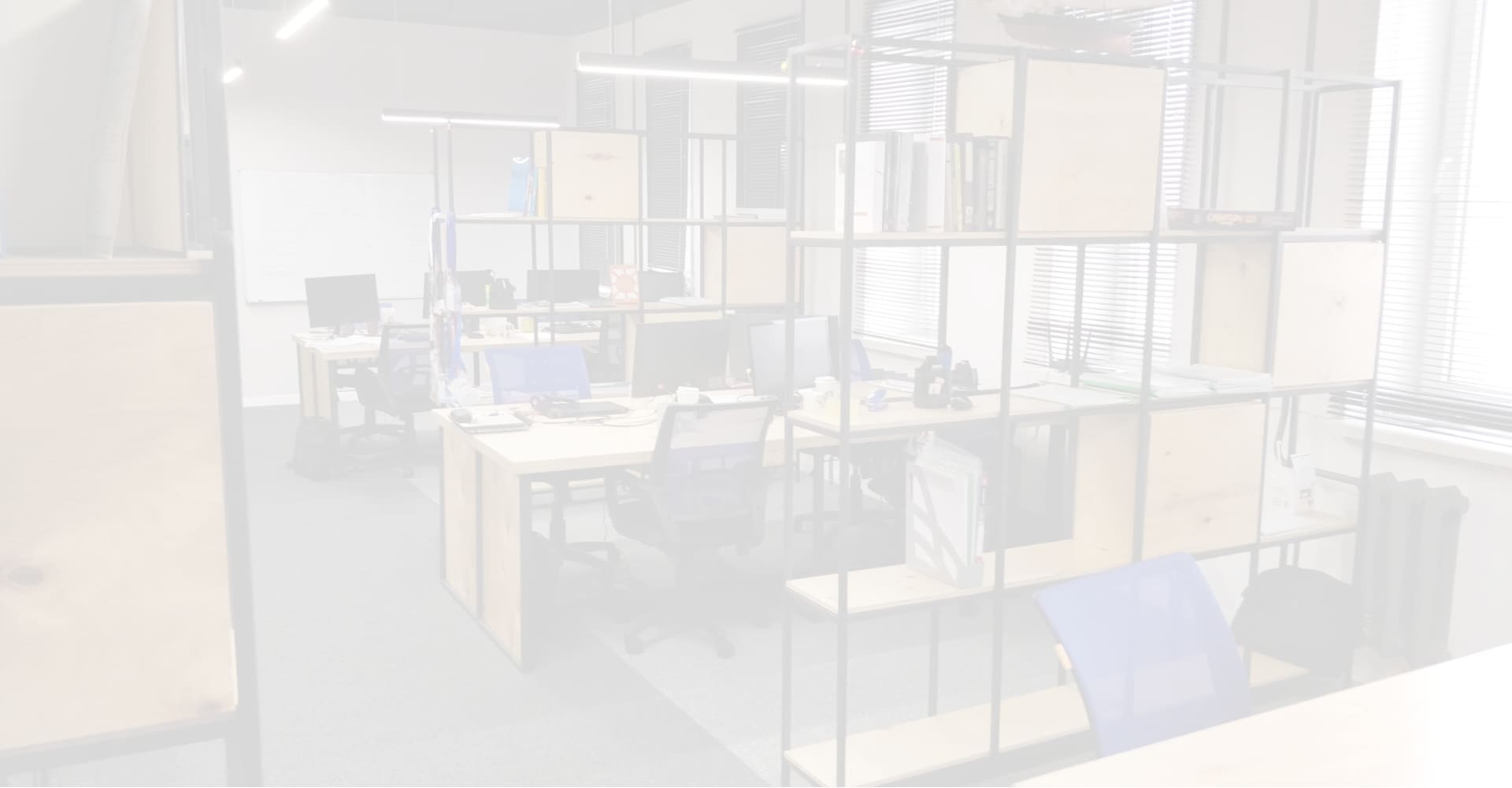 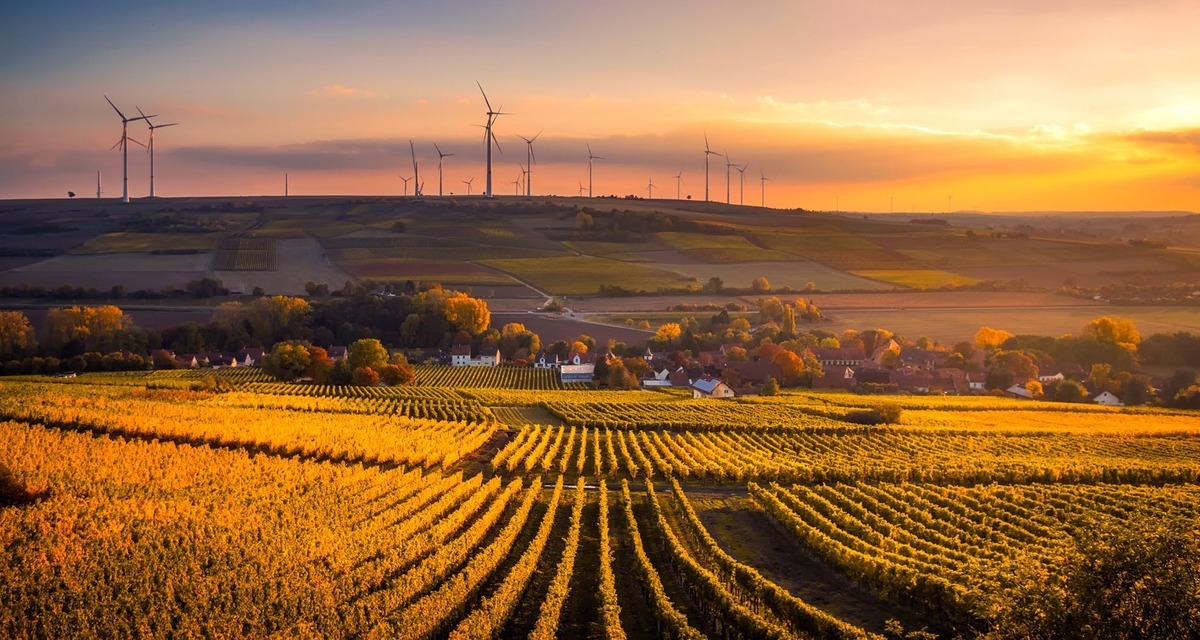 Agriculture, as a basic component of the agro-industrial complex, according to the state policy, is one of 8 sectors, which in the future can provide diversification and growth of competitiveness of the economy of Kazakhstan. It is expected that the intensification of agricultural production within the framework of the State Program for Development of Agro-Industrial Complex for 2017-2021 will become the basis of the "diversification element".

In recent years, an open discussion on the role and prospects of agricultural development has been actively pursued. It is this ambiguity that requires answers to fundamental questions:

To find answers to these questions, a comprehensive analysis of available information has been launched: statistics, government programs, history of agricultural development in Kazakhstan, OECD and FAO studies, a review of international experience, Internet articles and retrospective collection of search queries and media materials.

The purpose of this article is to formulate a conceptual vision of agricultural development for further analysis of the industry's competitiveness. This article presents 4 sections, which will present different perspectives on the main directions of the agricultural sector in the economy of Kazakhstan.

The gross value added of agriculture accounts for 5.1% of the total volume, or 2.9 trillion tenge. Over time, the share of agriculture in total GVA gradually decreased by 4 p.p. as compared to 2001. The highest indicators were achieved in 2009 (6.9%) and 2011/2015 (6.0%). As with the contribution to GDP, the indicator has remained stable at 5% in recent years.
Figure 2. Agriculture in the structure of the GVA, %

Weather conditions have periodically had an impact on crop development conditions and crop yields, but since 2012 there has been a steady positive growth rate of 5.3%.
Figure 5. Gross output of livestock and crop production in real prices 2018, trillion tenge

During all the years of independence, 10 state programs for the development of the agrarian sector have been prepared, which reflect the vision of state policy. Defining clear boundaries of agriculture is difficult due to the variable changes in the priority directions in certain period of the country's formation. The economic state of the economy during certain periods of the country's formation played a major role in changing the vector of agricultural development.
Figure 6. Agroindustrial development programs

For example, in the 1980s, special attention was paid to the social orientation of investments, in particular to the construction of non-productive infrastructure up to 32% of the total amount of investments. The goal and objective of the program for 1991-1995 are focused on "contributing to improving the quality of life of rural workers and equalizing and creating modern social infrastructure, improving the comfort and arrangement of rural settlements and housing".

The Program for Development of Agro-Industrial Complex for 1993-1995 and till 2000 was directed on "structural reorganization of agricultural production on the basis of transition to the market mechanism" (through privatization of state enterprises) and use of scientific and technological updating.  At the fundamental level of the subsequent two-year programme, the objective was also to ensure economic growth in competitive agricultural sectors and to stabilize production of major agricultural products.

The conceptual shift is reflected in the state program for 2003-2005. After a comparative stabilization of the economic situation since independence, the goal of the new program was to ensure food security and create an effective agrobusiness system.

A new wave of social orientation in rural development began in the period 2004-2010. The goal was to create normal living conditions for the aul (village) based on the optimization of rural settlement through the improvement of social and engineering infrastructure of rural settlements with high potential for socio-economic development.

The Concept of 2006-2010 paid attention to ensuring the sustainability of agro-industrial complex based on the growth of productivity and profitability of agricultural sectors. If we look at the development trend of the share of agriculture in GDP and GVA over the same period of time, in 2009 we can see relatively high rates of 5.7% and 6.9%, respectively. The difference of this program was also in focus on regional specialization and consolidation of agricultural formations.

More recently, the programs of 2010-2017 show a transition to expanding the export potential of agriculture and a "renaissance" of the importance of food security.

Further, on the basis of the "Agrobusiness-2017" Program for Development of Agro-Industrial Complex and the State Program for Water Resources Management, a relevant policy for 2017-2021 was developed. In addition to improving the competitiveness of the industry and food security, the export specialization is determined by processed products.

The Program for Development of Agro-Industrial Complex for 2017-2021 provides a more comprehensive description of the role of the agro-industrial complex as one of the "important sectors of the economy, which forms the food and economic security of the country, as well as labor and settlement potential of rural areas". However, over the past three years, adjustments have been made to the direction of the Program for Development of Agro-Industrial Complex 3 times. The key point was precisely the change of priorities for the development of the agricultural sector - from export orientation in 2017 to import substitution in late 2019.

A review of search queries points to the prevailing emphasis towards the first direction - the role of agriculture in the media space is most associated with the economic driver. The pandemic has increased the importance of food security and the prospect of the country becoming a global food hub is being considered.

Several conclusions can be drawn from the results of analyzing search queries:

It is assumed that this action, backed up by significant funding both from public funds and raised capital in the period from 2007 to 2013, has created false/perverse incentives for market participants.

Three main areas of agricultural development can be grouped together on the basis of the analysed sources:

The driver of the economy implies the development of the resource potential of agriculture, which can provide a high contribution to the economic growth of the country. Export orientation of agricultural products plays a key role.

The second task is aimed at implementing measures designed to ensure stable provision of the population's basic food needs. In addition to physical and economic accessibility, quality and safety of products, food independence from import suppliers and domestic production at the level of 80% are also key components of this direction.

Social development in rural areas includes measures to ensure social well-being: improving the level and quality of life in rural areas. This primarily includes employment and income diversification of rural residents. Access and quality of education and health systems are additional priorities.

This formulation of the three directions shows the diversity of approaches that can be applied in the analysis of the state and prospects of development of the agricultural sector. This does not exclude the fact that several concepts may be prioritized at a certain time, as seen in the public policy review. More important is the extent to which agriculture meets each of the objectives.

Thus, three key areas of agricultural development can be identified and conceptual changes can be tracked both in public planning documents and in the media space. Economic development, food facility and social well-being together form the agricultural sector and opportunities for potential development. For a comprehensive sectoral assessment, it is necessary to consider the state and economic impact of agriculture in all three directions. In the following articles we will try to provide an objective picture of each aspect and find answers to these questions: 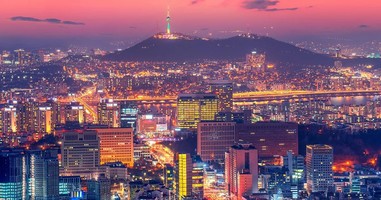 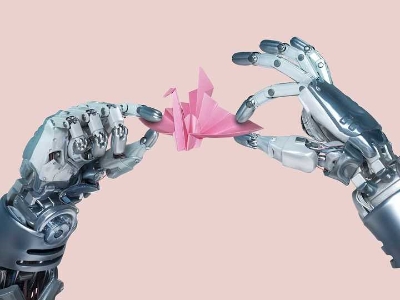